You’ve heard of overtourism. Here’s why undertourism is just as important. 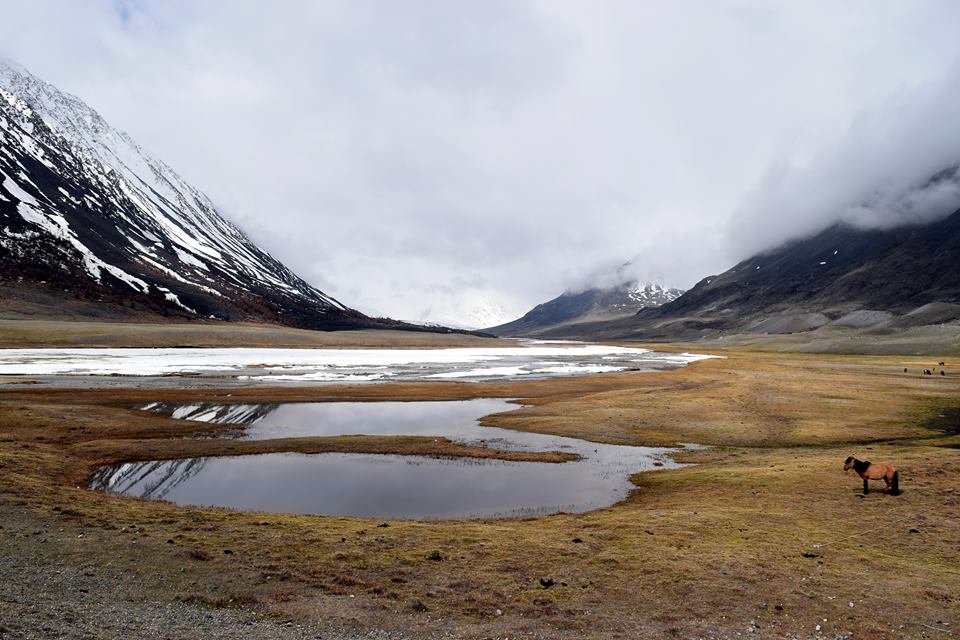 You’ve heard of overtourism. Here’s why undertourism is just as important.

While some destinations are struggling to handle the side effects of overtourism, other destinations aren’t getting enough tourism. Here’s why undertourism matters, too.

The gates of Dubrovnik, Croatia’s walled medieval center define ‘bottleneck’ as I’ve never experienced before. Roped-off sidewalk lanes defined narrow swathes of territory for those entering or fleeing the city.

The boardwalk stretched to Yellowstone National Park’s Grand Prismatic Spring feels more like a queue than a path.

There are more tourists than residents in Venice, Italy at any given moment.

Overtourism has made travel headlines for a couple of years now. The buzz has pushed conscious travelers to do their part by traveling in the off-season, shopping local, or taking a wide berth around cities sagging with the weight of so many Canon Rebels and supportive walking shoes (though if that’s your thing, go for it!).

This year, Skift declared a growing trend on the opposite side of the coin: undertourism. Planeta defines the phenomenon simply, as “inadequate levels of tourism.”

While some cities grapple with overcrowded streets, others are actively seeking tourists. Increasingly, destinations capitalize on undertourism as a benefit — like Norway’s 2017 proclamation to “[rescue] weary travelers from overcrowded European cities [by] flying them to Oslo.” Even Nebraska got in on the undertourism action, boldly proclaiming “Honestly, it’s not for everyone” on ads and billboards across the state. Undertourism can be twisted to attract tourists who prefer uncrowded, unspoiled destinations. 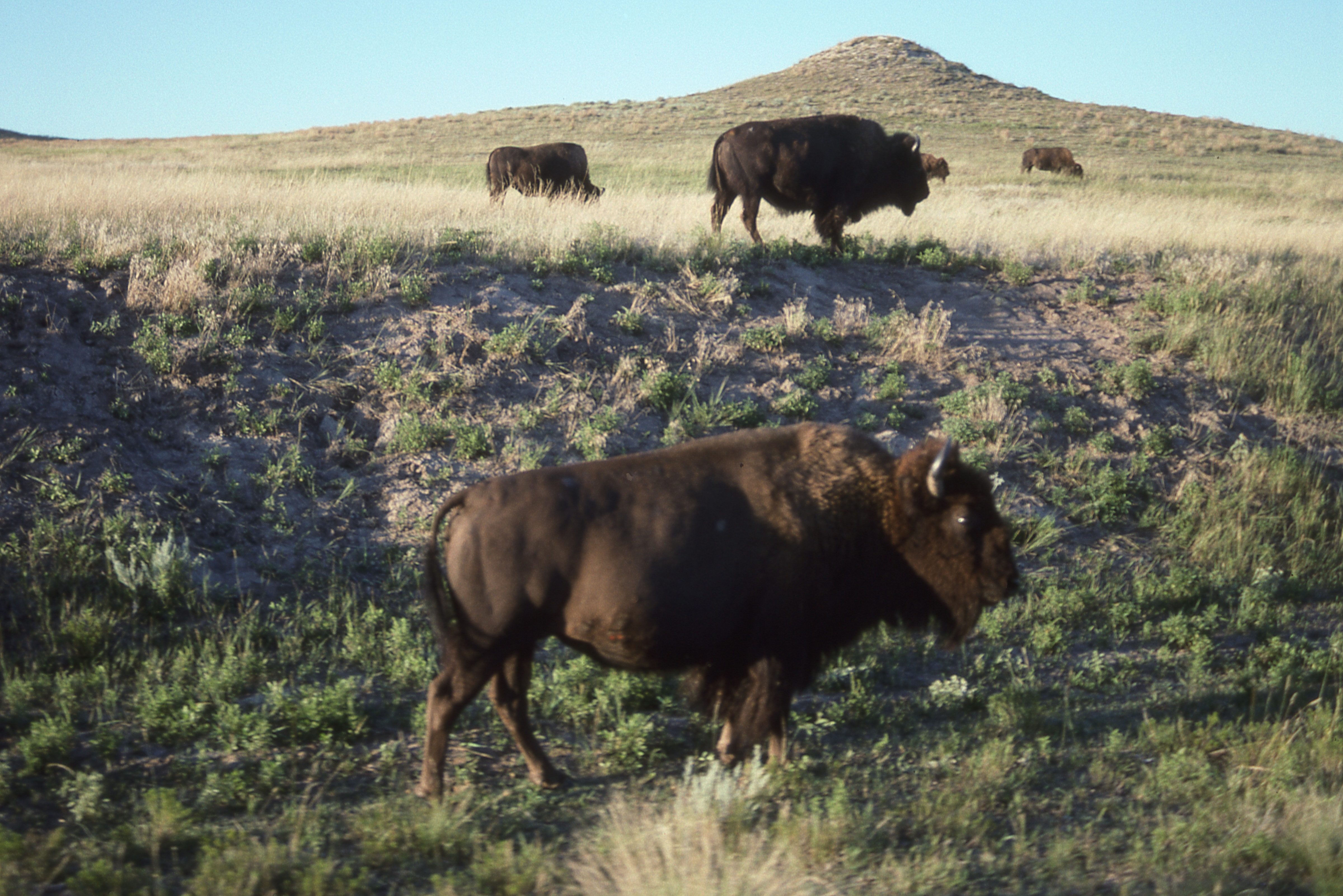 Other places lack the marketing budget to tout their wide open spaces. Spending money to get money is easier said than done in regions where the tourism industry has fizzled thanks to natural disasters or political turmoil. Others struggle to attract travelers due to terrorism or high crime rates.

The bright side of undertourism? It’s a chance for travelers to plot paths where their dollars (or pounds or Euros or …) make a real difference. Though I hesitate to write off Venice, Manhattan, or Bali as ‘spoiled,’ travelers looking for authentic experiences could do better for themselves — and their destinations! — by taking the proverbial road less traveled.

Being a mindful, sustainable traveler is important no matter where you go. But in places dealing with undertourism, your choices make a greater difference. Why not spread the wealth?  If you’re heading to a less popular city, here’s my advice: Let’s do better this time around, traveling with purpose by shopping local, leaving places better than we found them, taking time to ask permission, then returning with our stories that encourage other travelers to do the same.

Not sure where to begin?

Get started here, with a short list of “undertourist-ed” destinations from fellow travel writers: 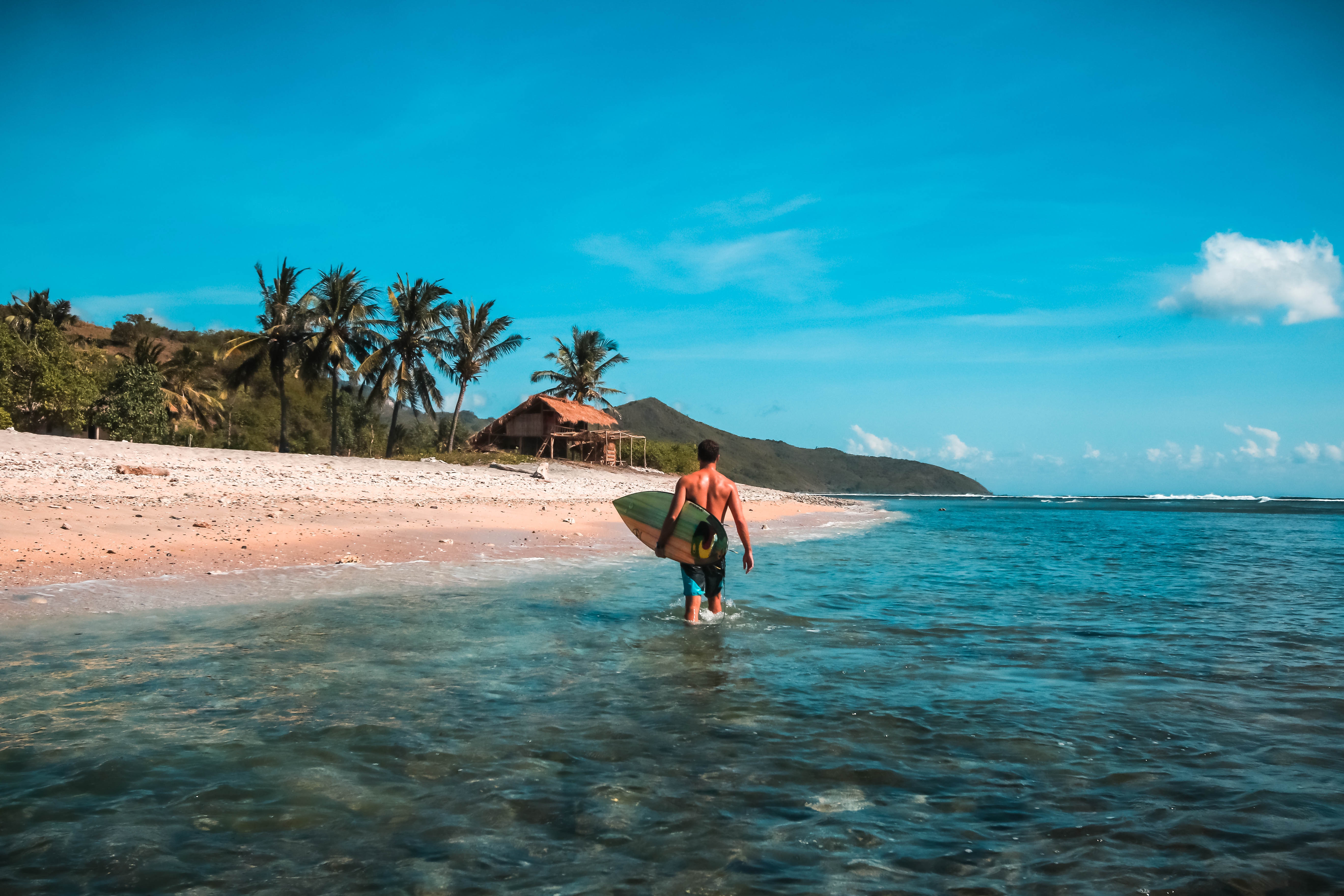 Traveller writer Kylie McLaughlin admitted Indonesia’s need for tourists is startling considering how popular Bali is among vacationers and digital nomads. But Bali is only one island. And Indonesia’s archipelago has a population of “260 million” scattered across islands still “undiscovered by tourists.”

Writer Aubrey Menarndt says traveling to undermarketed destinations makes her journeys feel like she is discovering something new. Hiking in Mongolia’s Bayan-Olgii provided such an adventure.

“In the still-deep snow of late May, my friend and I summited a peak to view the intersection of China, Russia, and Mongolia. The only being we encountered on our way was a trustworthy mountain dog who motivated and kept us company in exchange for snacks,” she said. The Golden Eagle Festival takes place yearly in the same region. 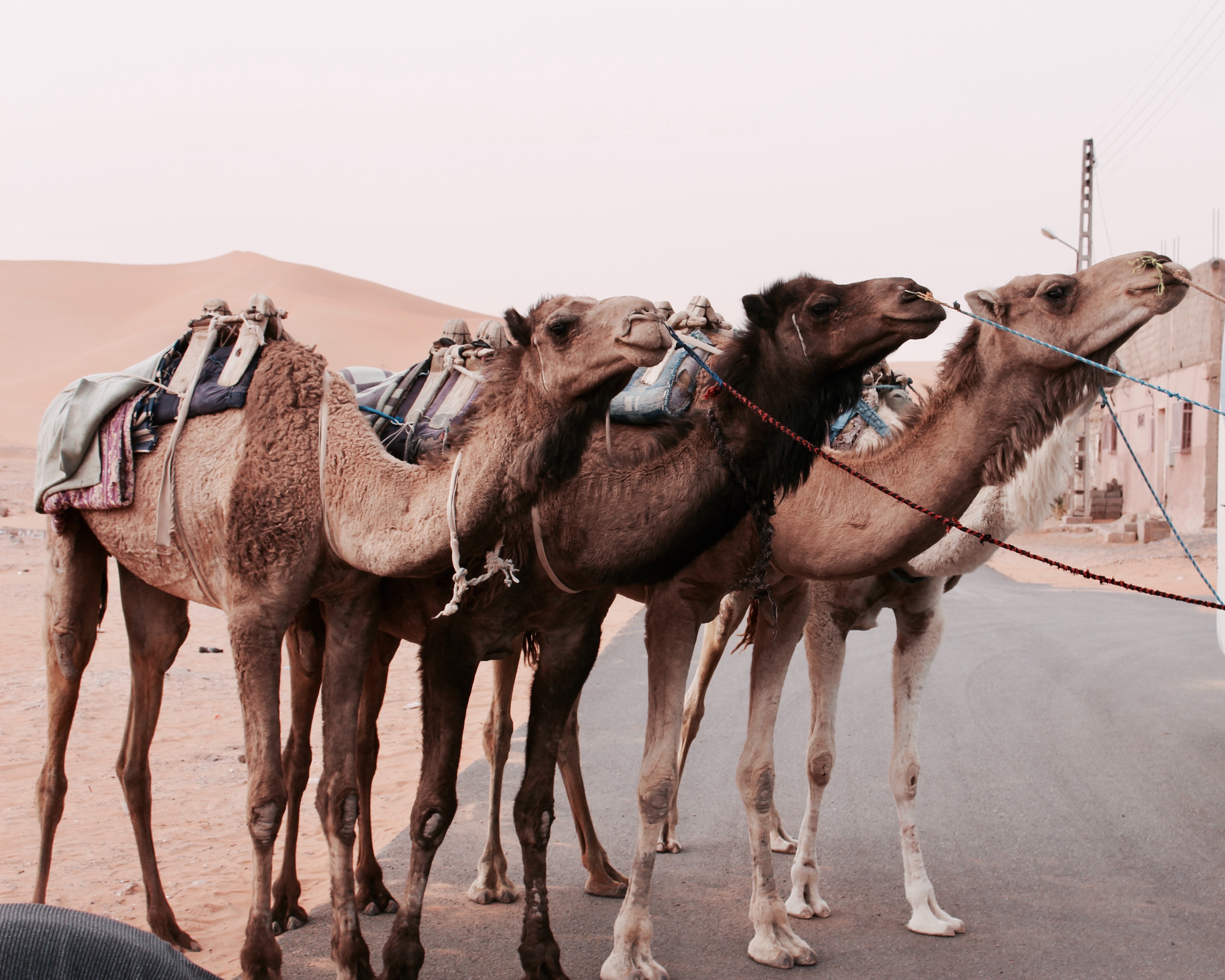 Travel writer and photographer Caroline Santina Lupini recommends Algeria, which she explored for three weeks in 2018. The country remains far less crowded than nearby Spain or Insta-famous Morocco.

“It’s a lovely country,” Lupini says. “Great food, incredible hospitality, and amazing Roman ruins among other things to visit. Also pretty inexpensive. The only downside is that a visa is required for Americans.” 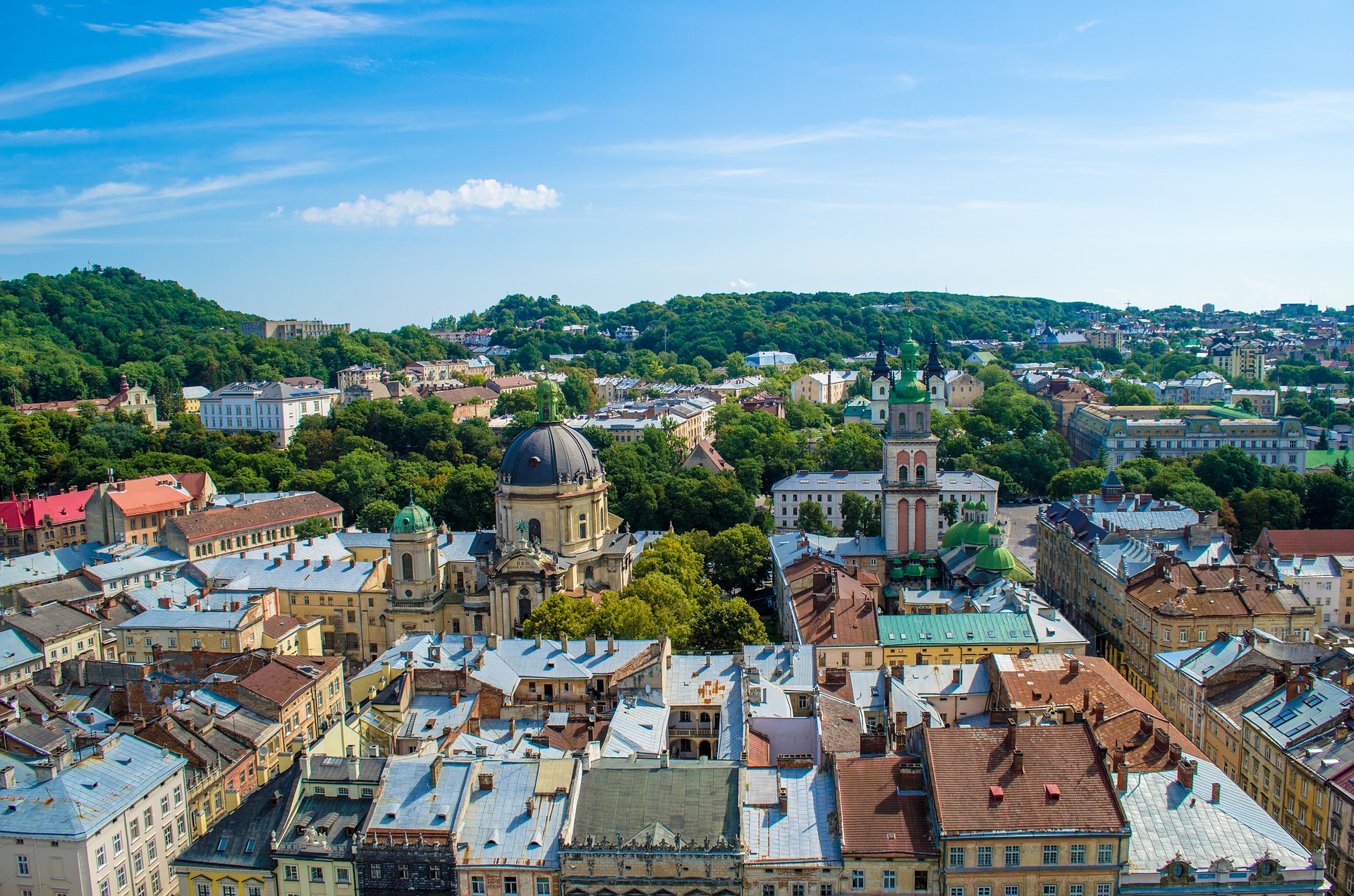 From 2007 to 2017, the number of international tourists visiting Ukraine dropped by about a third. Amy Hornsby visited Lviv in October and appreciated the inexpensive, Eastern European vibe similar to increasingly popular cities like Prague and Budapest. There were “main squares with cobbled walking areas, old-school trams, beautifully architectured churches, and plenty of cafes and bars scattered around,” she said. 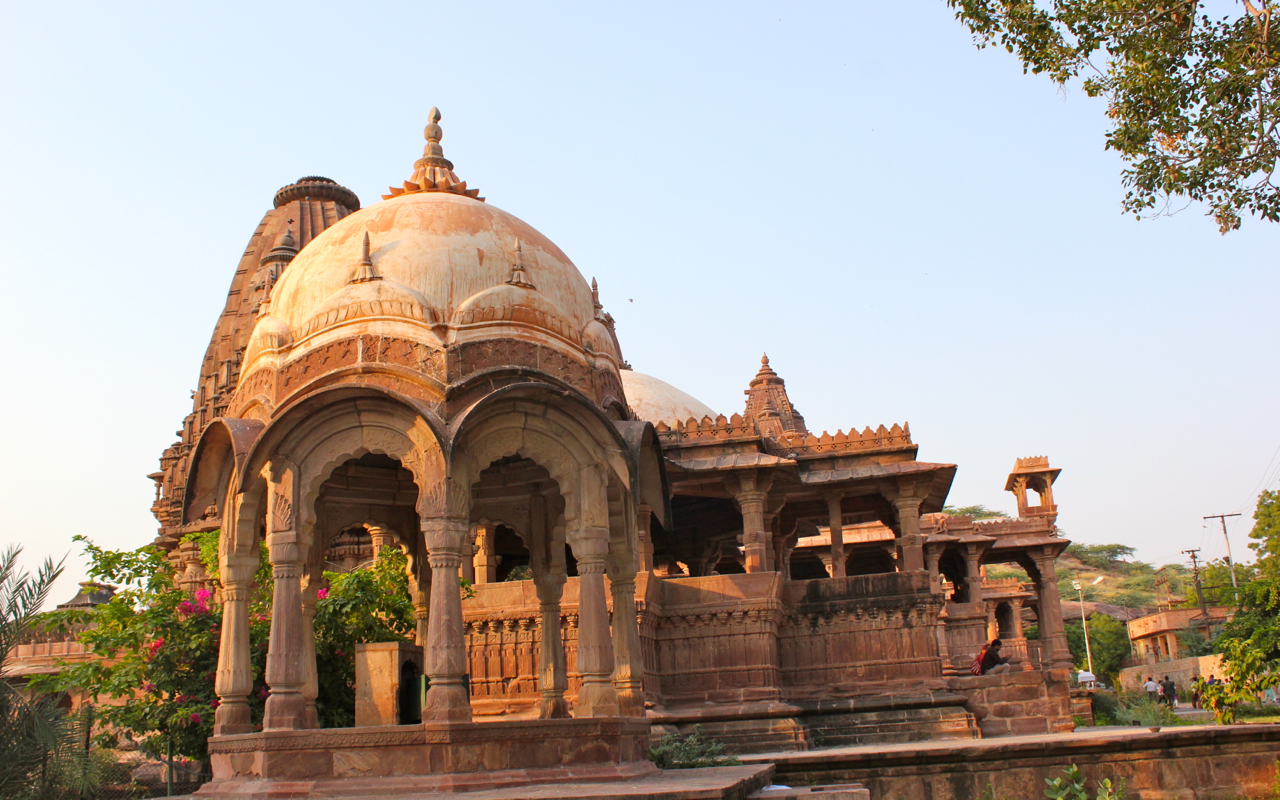 Travel writer Lola Méndez recommends slowing down to spend more time in cities made famous by one specific attraction.

“Many people just pass through to see the blue walls but miss historic sites that need tourism dollars for restoration,” she explains. “Travelers would be amiss to not explore the cultural heritage sites in Jodhpur beyond the well-kept Mehrangarh Fort and baby blue walls of the old city. Spend a few extra days in town to explore the many markets and pay a visit to the stunning Jaswant Thada mausoleum. The white marble funerary monument has similar stone inlay adornments to the Taj Mahal with absolutely none of the crowds. The structure has been used as the cremation grounds for the royal Marwar family. Be sure to arrive in the late afternoon so you can catch the sunset from the hilltop–you’ll see the rolling hills of the Thar desert to one side and the ancient town of Jodhpur to the other.” 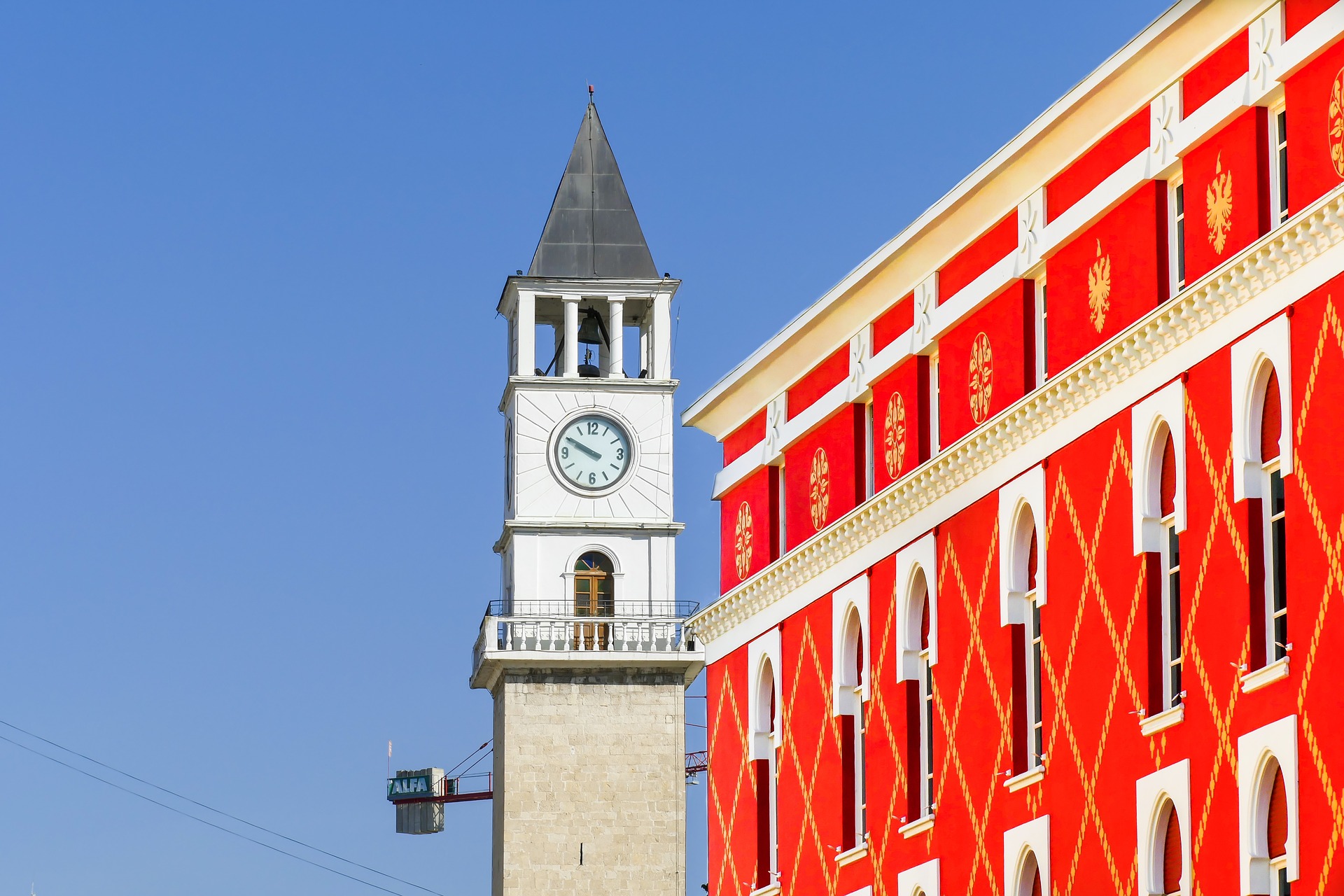 Travel writer and digital nomad Steffani Cameron noted that Albania as an emerging European destination. She says, “Tirana, Albania has some great history in the outlying lands, is moving toward a cycling infrastructure, has food that is a mix of Italian, Greek. and Turkish. The people are great and the prices are low.”

Luxury travel writer Nicole Trilivas says, “The country of Georgia — with fresh, punchy cuisine; fairy-tale architecture; and an ancient natural wine-making heritage — is criminally underrated. The locals are so kind and open to tourists, and I really hope it becomes more popular.”

Sarah Grunwald, the owner of Taste Georgia, said the “crossroads culture” welcomes visitors from all over the world. She added that the capital, Tbilisi, has a synagogue, Orthodox Christian church, and a mosque within two blocks of each other. Grunwald noted that though Tbilisi gets a “fair share of tourists,” areas outside the city are still rugged and unexplored.

Keep in mind, this is the short list. Undertourism affects destinations as remote as St. Helena and as near to popular destinations as Abruzzo and tiny inland towns of Puglia, Italy. Then there’s Puerto Rico, welcoming tourists after Hurricane Maria, and El Salvador, which is what travel writer Johanna Reed calls “the exact opposite of what’s being portrayed in the news.” 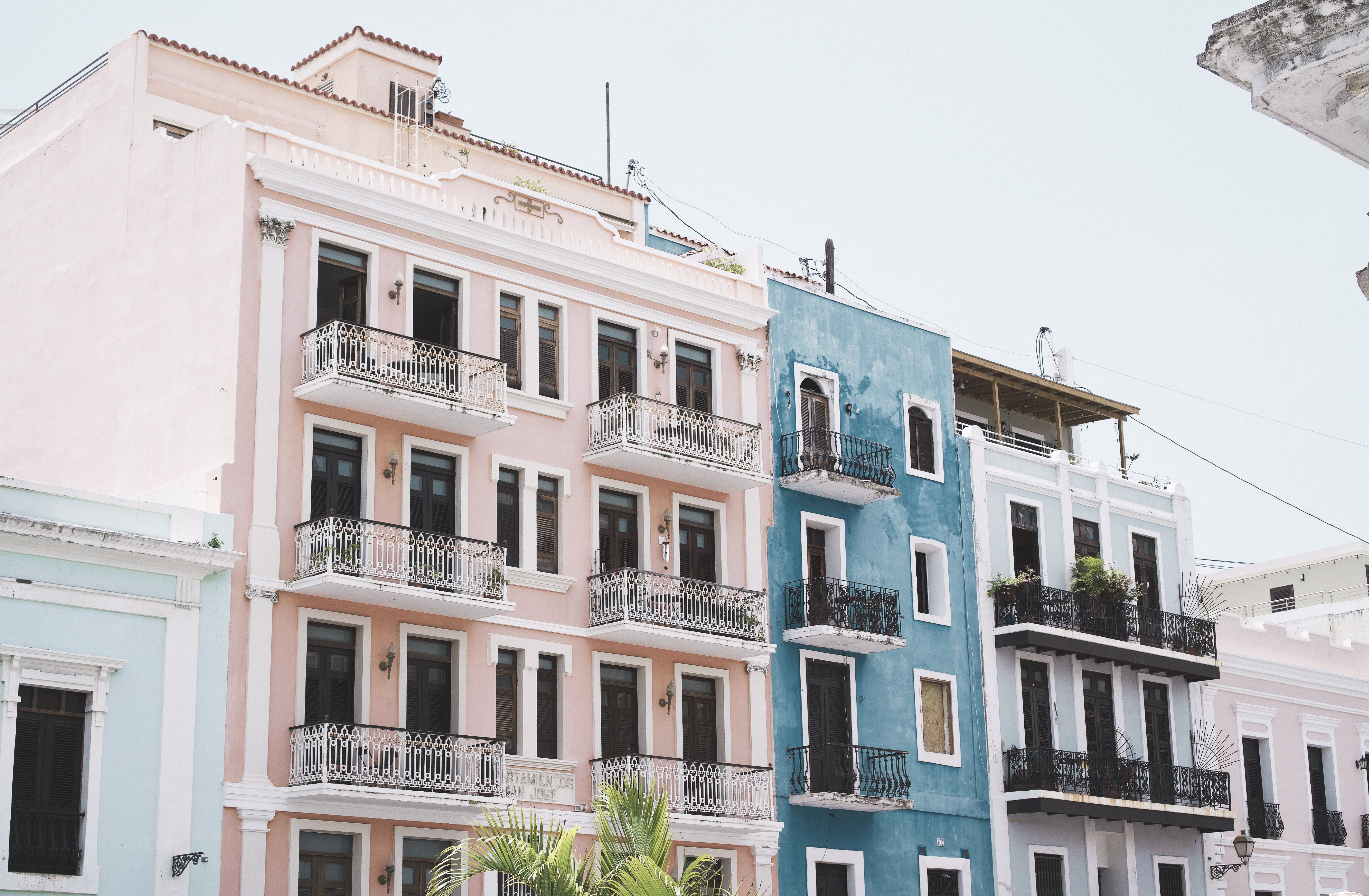 For purposeful travelers, undertourism is an opportunity to be mindful. Explore somewhere new. Be surprised by the sights and experiences you haven’t had before. And as always, be respectful of your destination and its culture. Happy travels!

Ready to visit one of these undertourist-ed areas? Contact us to plan a sustainable trip! 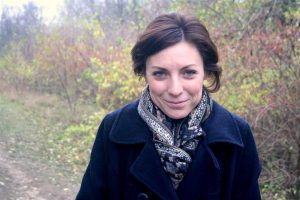 Leandra Beabout is a travel journalist and content writer based in northern Indiana. She grew up as an American expat in Slovakia and hasn’t stopped booking flights since. When Leandra isn’t on the road, she enjoys weekly trivia competitions with friends, soaking in the afternoon sunshine, and settling in for an evening glass of wine to research new destinations. 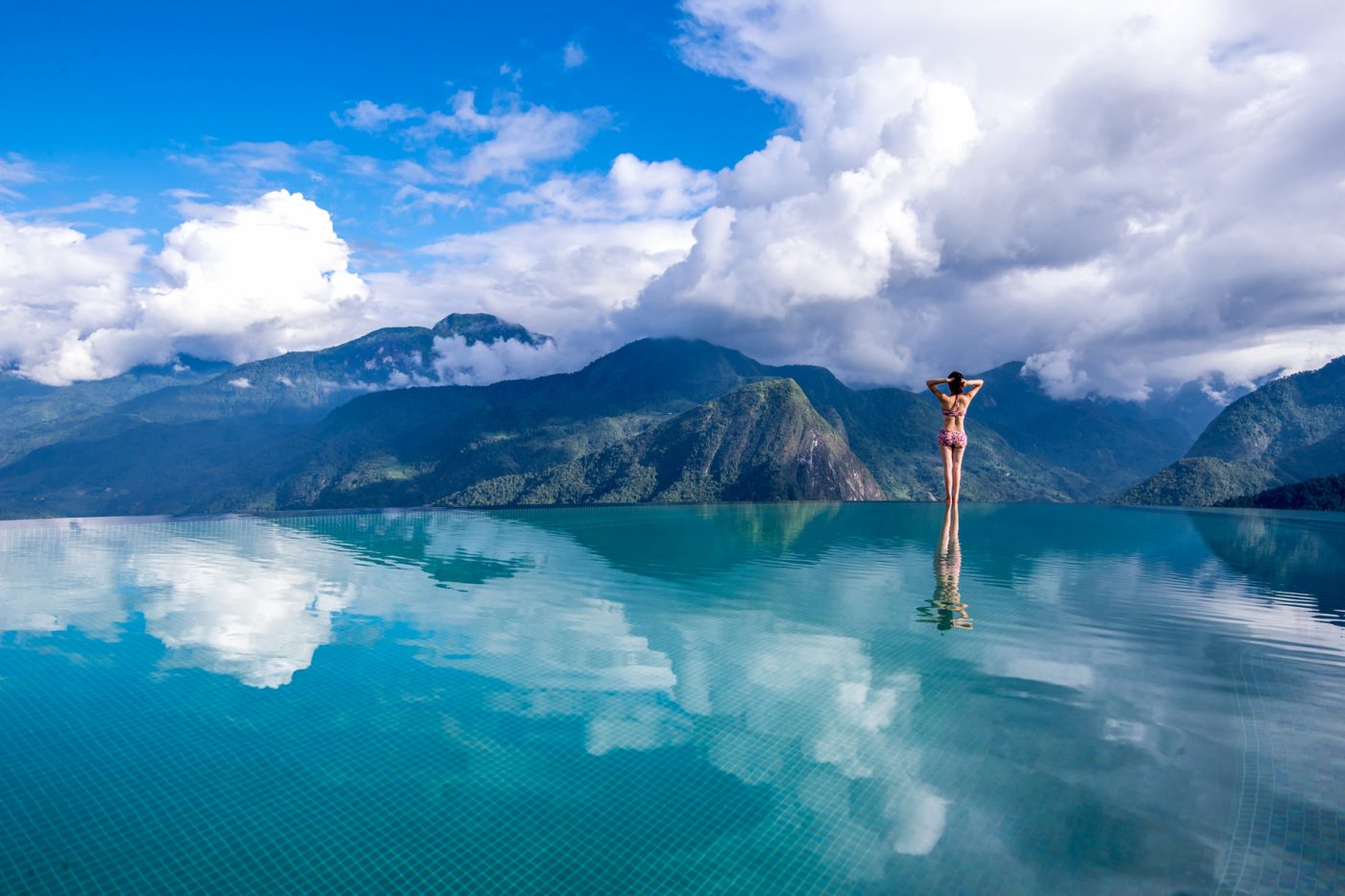