All Souls have a common ground. - Green Suitcase Travel
articles

All Souls have a common ground.

By Misty FosterNovember 12, 2014 No Comments

There’s more than dust swirling around at the base of the black mountains. Besides hosting a rich metaphysical, art and coffee scene, Tucson is home to the largest All Souls Parade in the country.  Started by local artist, Susan Johnson in the 90’s to commemorate the loss of her Father, it has become one of the most inclusive and creative processions of it’s kind.
Dia De Los Muertos got a lot of terse commentary this year from Latino/a’s that felt like the holiday has been co-opted by hipsters and upper class mom’s who didn’t understand it’s roots and want the culture, but not it’s people. Activist and Performance artist, Aya De Leon spearheaded and intense conversation in her blog that highlighted this social injustice . After reading the content and it’s thread from readers I’m not so sure the debate was entirely without it’s own hang-up’s, but it had a good deal of truth to it.

Despite divided opinion, it’s a beautiful tradition and holiday to celebrate and if done with respect should be available to every culture, which is what Johnson envisioned when starting the procession. Here are some highlights of the Parade here in Tucson and it’s very respectful participants.

Calacas are wooden masks that are worn to commemorate deceased relatives. Sugar skulls are also made with the names of the dead person on the forehead, are eaten by a relative or friend.

Many families create alters made of bones and skulls. The Spanish originally thought the holiday was mocking death with it’s skeletons and rituals.

Dance is a big part of the celebration of life passing on to the next round. It is not uncommon to see relatives dancing The Danza de los Viejitos, Dance of the Old Men, representative dance of this region.  In pre-Hispanic times this dance was performed as a ritual honoring the Sun.

For more information on the parade visit: http://allsoulsprocession.org/ 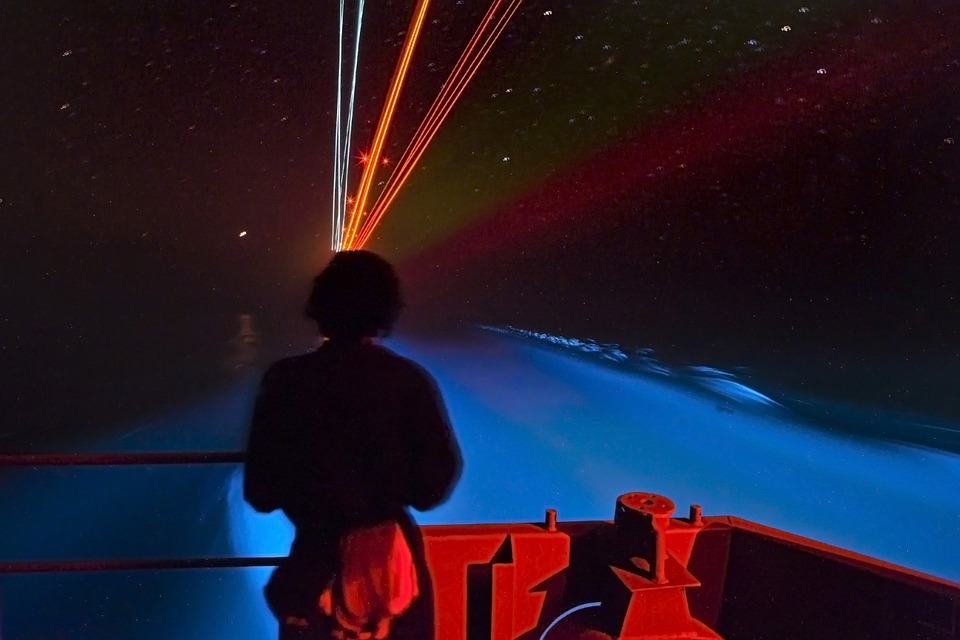